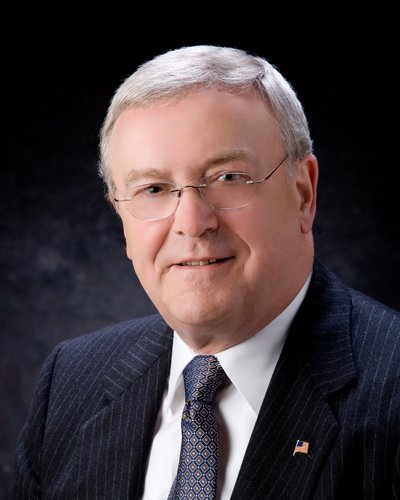 After ETA, Peter marketed and contracted MODU (Mobile Offshore Drilling Unit) construction for U.S., Singaporean and German builders.  As the drilling downturn of the mid-1980s progressed, he sought more stable work in offshore production instead of drilling. For six years, he pioneered subsea processing systems for offshore field developments, but it was premature.

During 1995-2015, Peter Lovie become known in the community of FPSO (floating production storage and offloading units) designers, builders and operators.  With his unusual combination of engineering and management roles with an FPSO contractor, shuttle tanker operator, and an operating oil company (Bluewater, American Shuttle Tankers, Devon Energy), Lovie provided  industry contributions in the regulatory acceptance, design, and contracting of the first FPSO and shuttle tankers to enter service in the U.S. Gulf of Mexico.  He has served as a speaker and moderator at FPSO conferences worldwide.  Peter Lovie has also served in leadership roles in SPE, DeepStar and Rice Global E&C Forum.

In 2018, the Oilfield Energy Center in Houston chose to induct Peter Lovie into its Hall of Fame as an Industry Pioneer. With this recognition, he joins other industry leaders such as “Red” Adair, U.S. President George H.W. Bush, Tim Pease, and Andre Rey-Grange.  Peter Lovie lives in Houston and is almost retired.