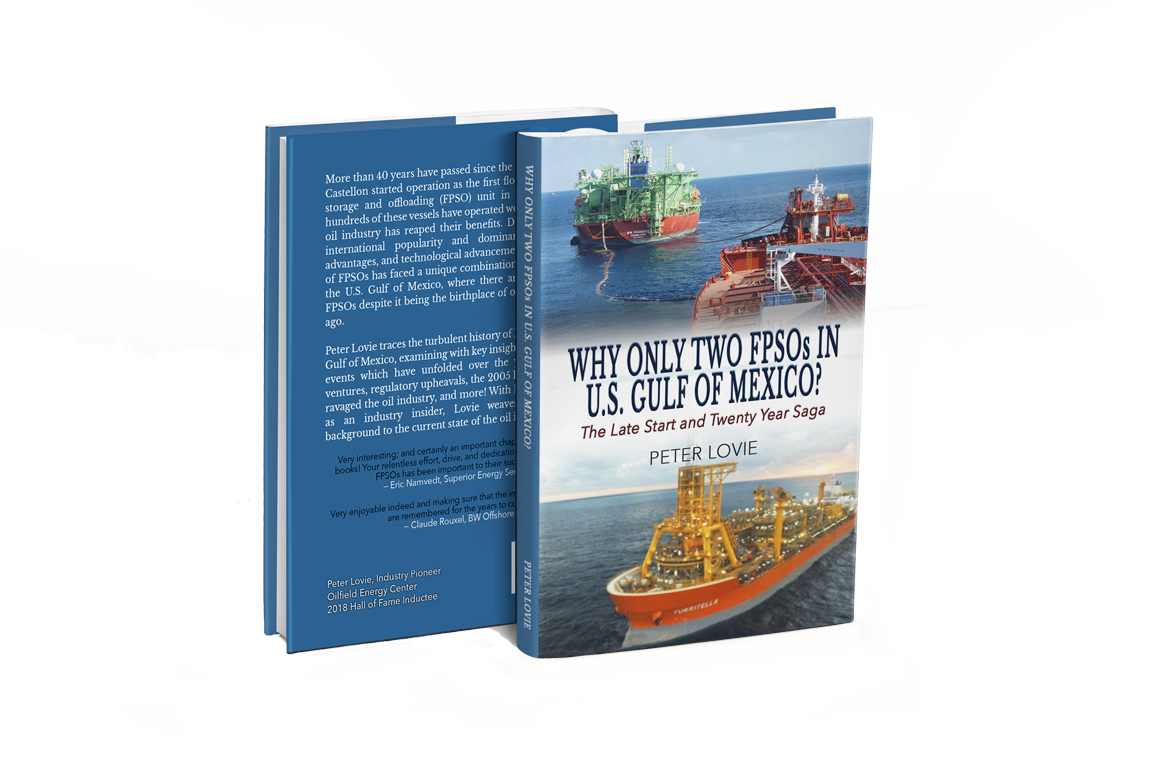 A Book the Oil & Gas Industry has Been Missing

Where Can I Buy It? Offshore production facilities that house both processing equipment and storage for produced hydrocarbons.

Effective development solutions for both deepwater and ultra-deepwater fields. 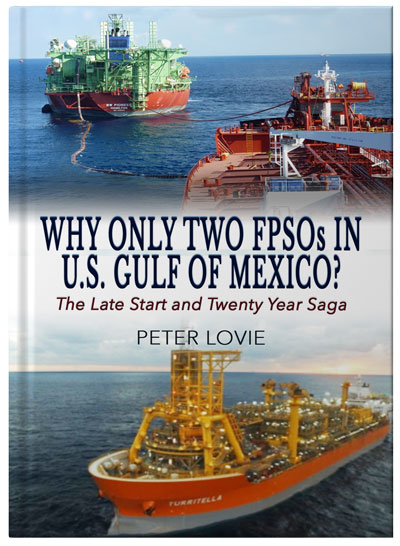 An optimal choice for development when there are no existing pipelines or infrastructure to transfer production to shore.

What we do for FPSOs in US GoM is no longer understood as industry leaders retire.

See what Leading Industry Veterans Have to Say 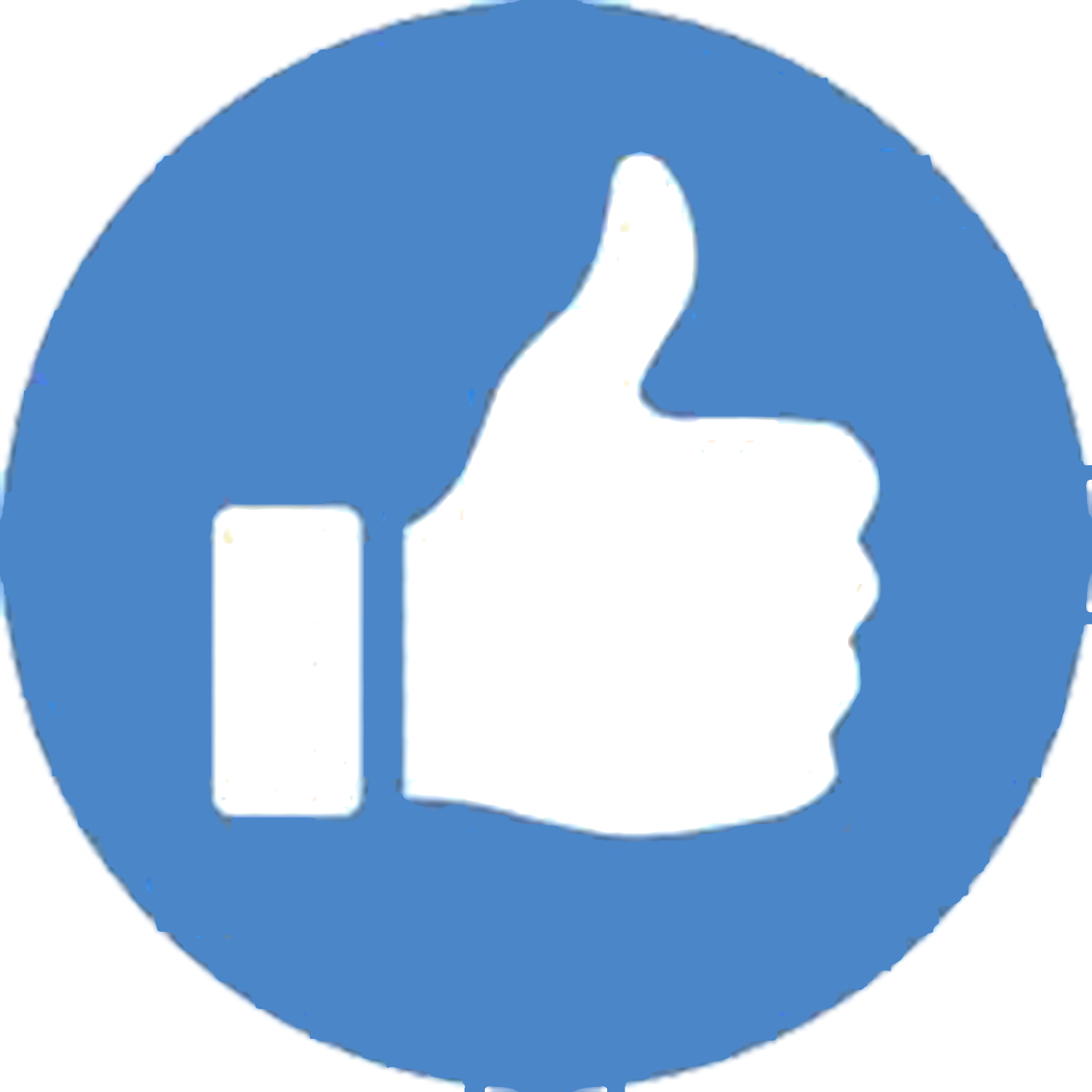 “Looks like a great read…As always, you bring a lot of insight and historical perspective”

“Your relentless effort, drive, and dedication to the success of FPSOs have been important to their successes!”

“Very enjoyable indeed and making sure that the important milestones are remembered for the years to come.” 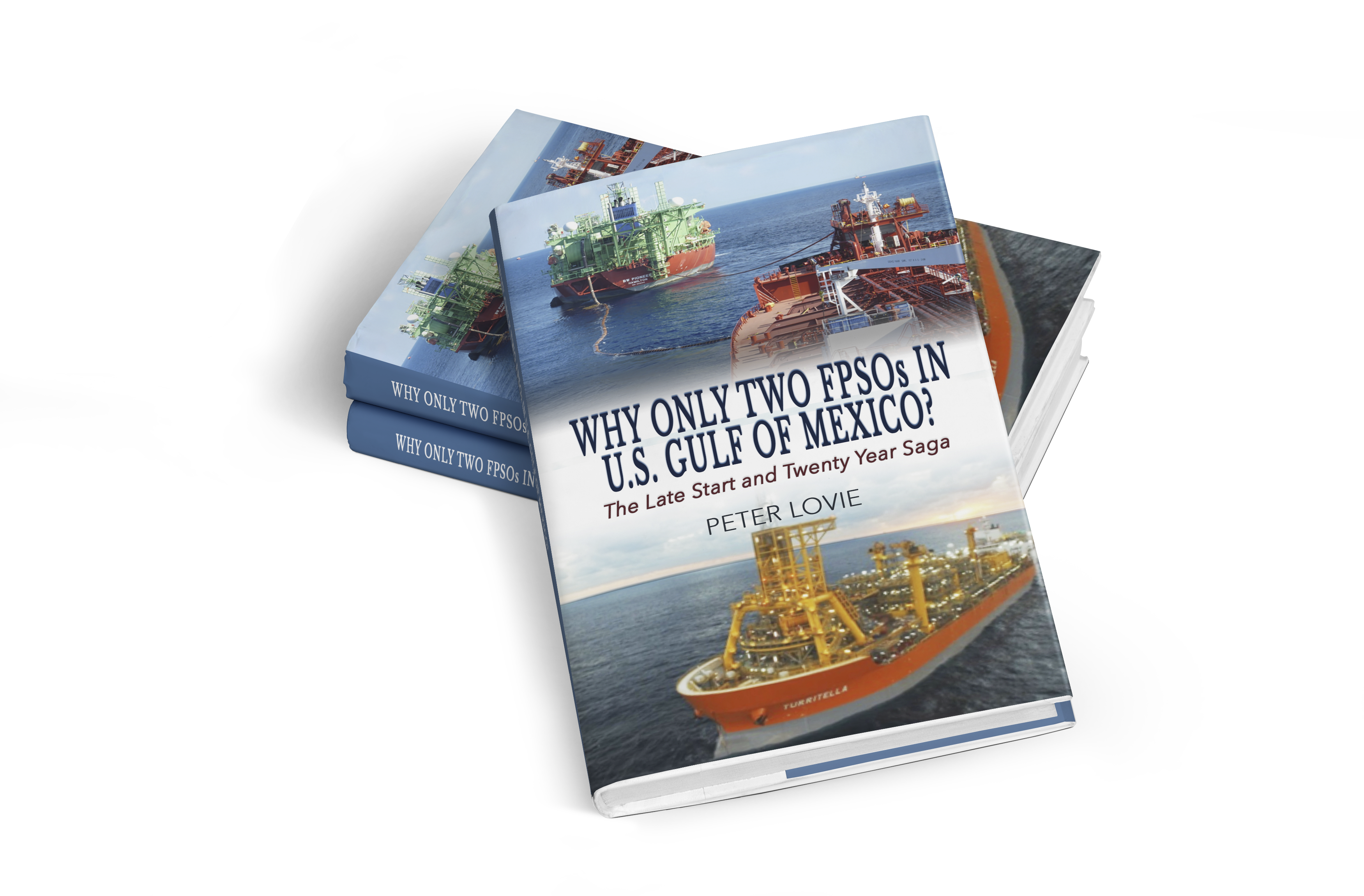 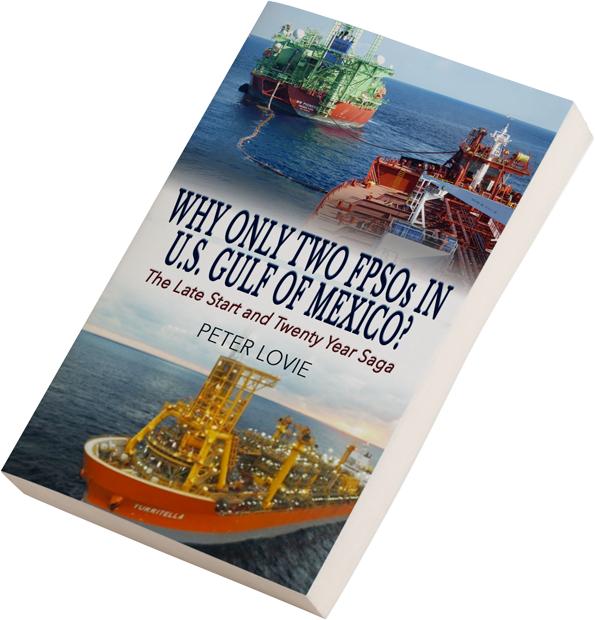 The Untold Story About the Two Floating Production Storage and Offloading (FPSOs) in U.S. Gulf of Mexico